PERCY MILLER aka MASTER P Money Power Business Tycoon “I couldn’t just be
a street guy. And a lot of people want to be in business, but they don’t
know how to make those transformations. They still want to be in the
streets. I gave it all up. I had to cut out the negative people in my life
because I wanted better for my family. I asked God to give me a second
chance so that I can do something right with my life. I used my pain to
drive me to success. It starts with change, not being afraid to admit
your mistakes, learn from them and not being afraid to grow up. Percy
Miller a business mogul was raised in the poverty of New Orleans and
went from the projects to Forbes .Master P set his sights on taking over
the sports and tech business, after dominating the music industry. He
stands for equality and has the only minority owned professional sports
league in the U.S. Global Mixed Gender Basketball. 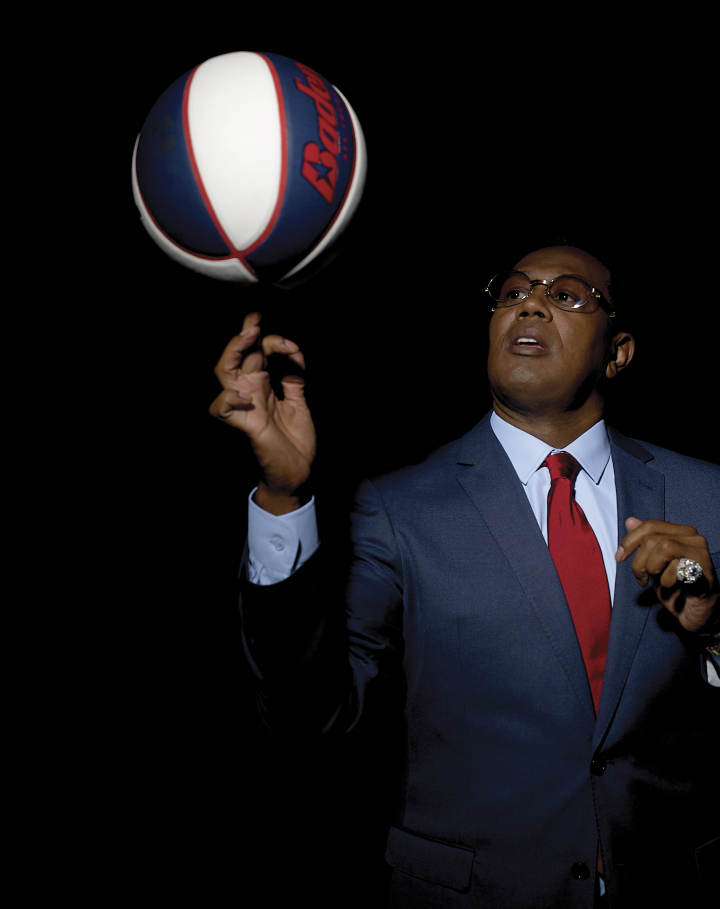 Tameka “Tiny” Cottle-Harris transitioned from a teen start to an astute businesswoman with a creative and cutting-edge approach to entertainment.  Best known as a member of the legendary multi-platinum R&B group Xscape, she later emerged as a Grammy Award winning songwriter and it now a solo singing sensation in her own right.  Tiny grew up in the south side Atlanta suburb of College Park surrounded by music.  At 15 she nailed an audition for entry into the R&B group Xscape.  In 1992, music mogul Jermaine Dupri signed the group to a record deal with So So Def Recordings. Their debut album Hummin’ Cumin’ at Cha was released in 1993 and went on to sell over a million copies spawning two number one Billboard Hot R&B/Hip Hop Singles, Just Kickin’ It and Understanding.

Venturing into television production, she offered dual talents as the star and executive producer of the reality shows Tiny and Toya, Weave Trip w/Tiny & Shekinah and Tiny Tonight.. She currently serves as executive producer of the VH1 hit reality show TI and Tiny: The Family Hustle and Growing Up Hip Hop Atlanta. She is also the owner of the Atlanta Heirs which is a basketball team in the new Global Mixed Gender Basketball league. The league where men and women play together and compete.

With an affinity for work in the spotlight and in the background, Tiny is committed to building her family legacy.  Ultimately, fans can continue to look forward to all things new, hot and inspirational from this multi-talented dynamic woman. 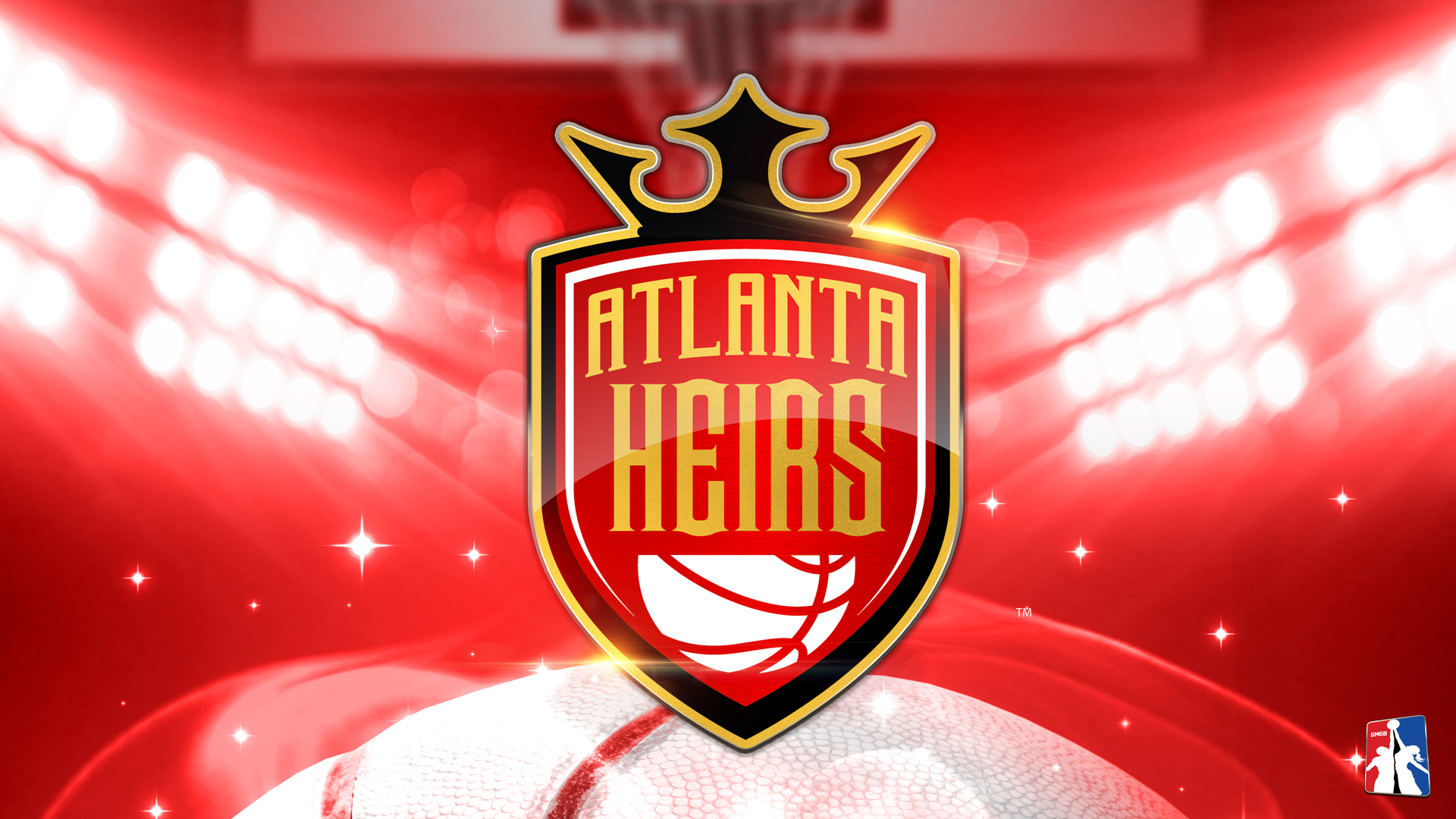 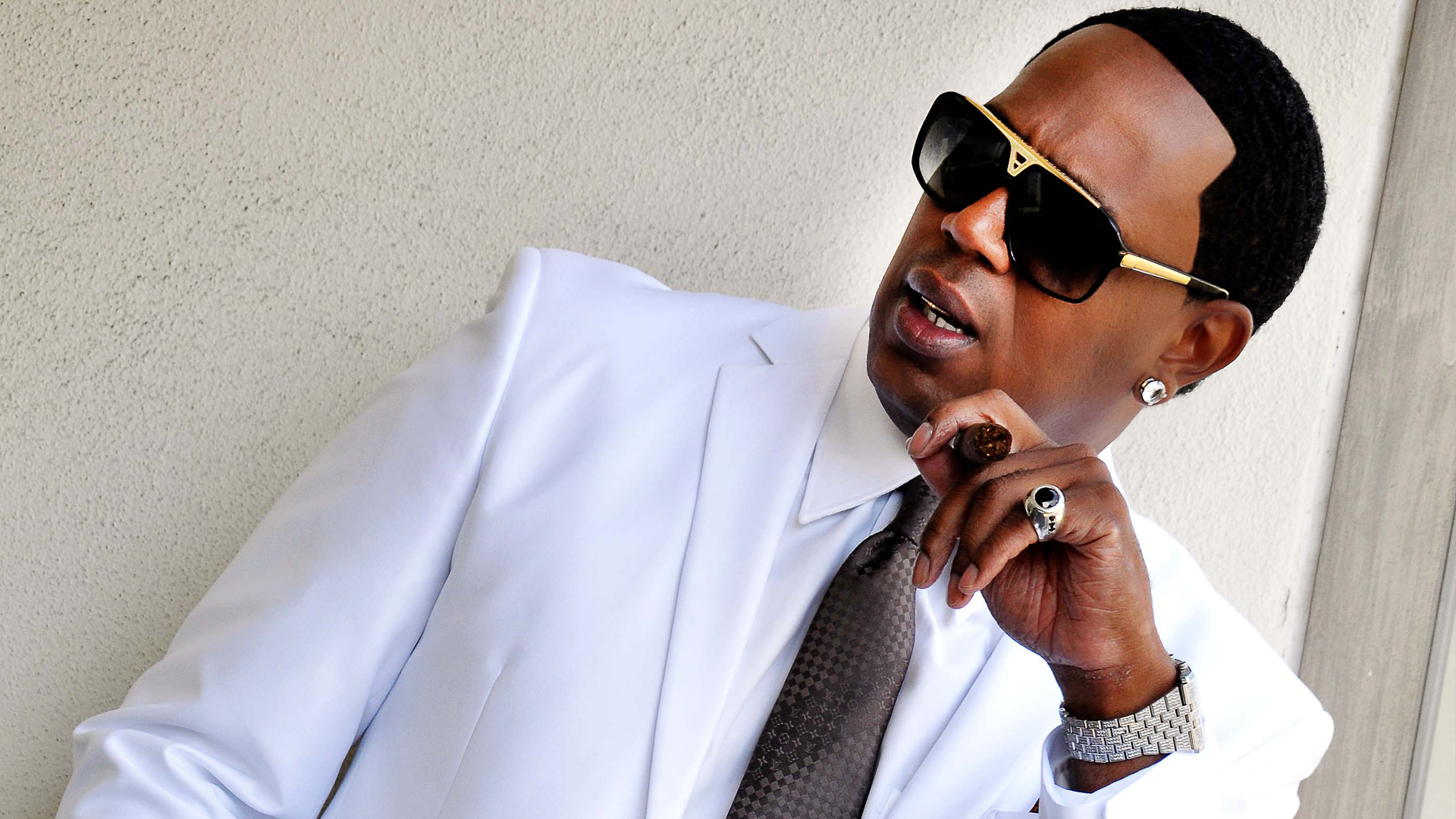 Percy Miller aka Master P, the CEO of P. Miller Enterprises has sold over 100 million and is founder of the iconic No Limit Records. The New Orleans born and bred self-made multi-millionaire has appeared in numerous financial publications, including Forbes. An avid basketball player, he has played professionally for the NBA Charlotte Hornets and the Toronto Raptors.  Moreover, Master P has played with the CBA Fort Wayne Fury and the ABA’s Las Vegas Rattlers. Miller is a philanthropist, passionate about giving back to the community and helping the next generation of youth to understand the importance of education. He has recently obtained ownership of the Global Mixed Gender Basketball team in his hometown The New Orleans Gators. 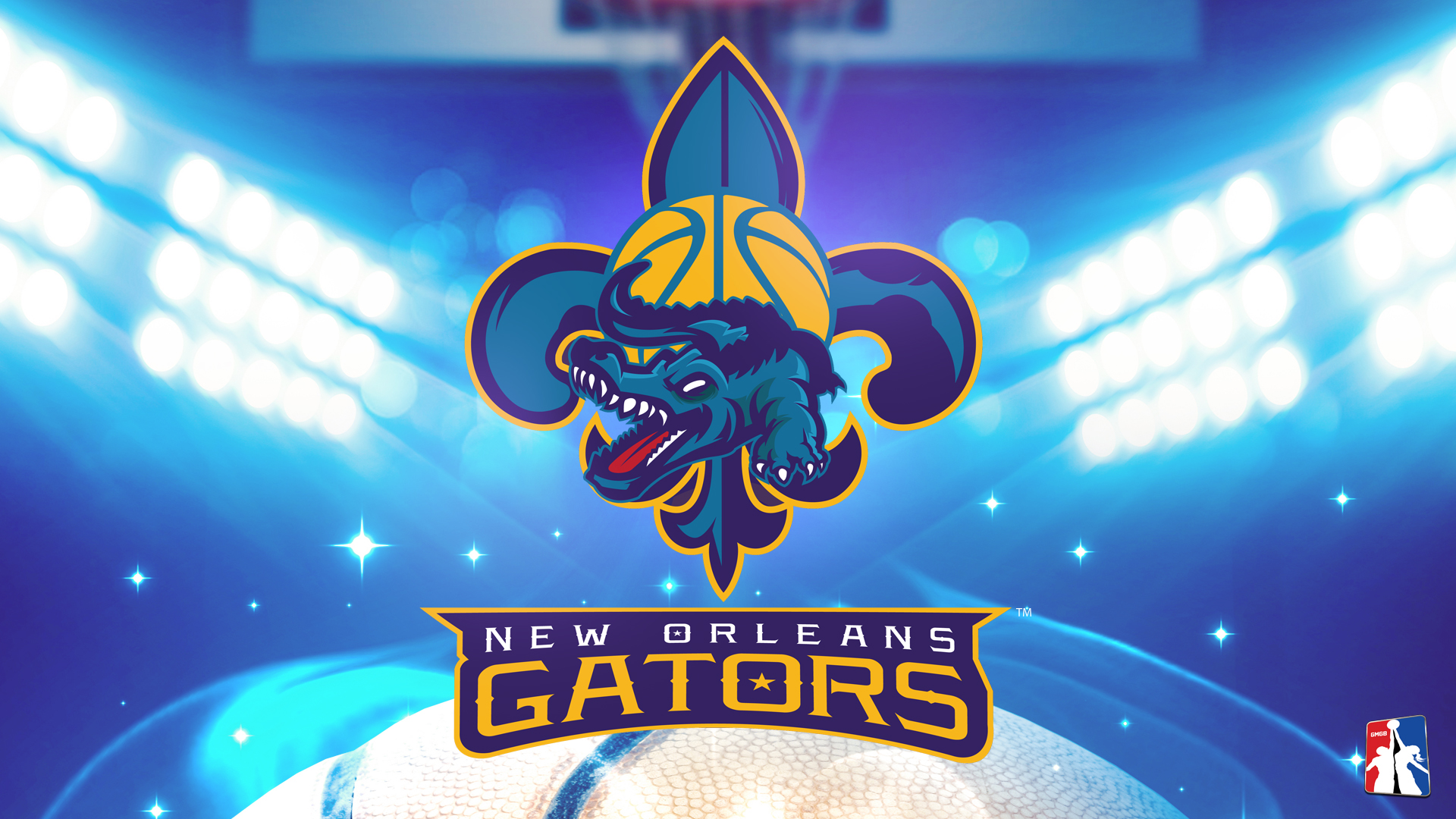