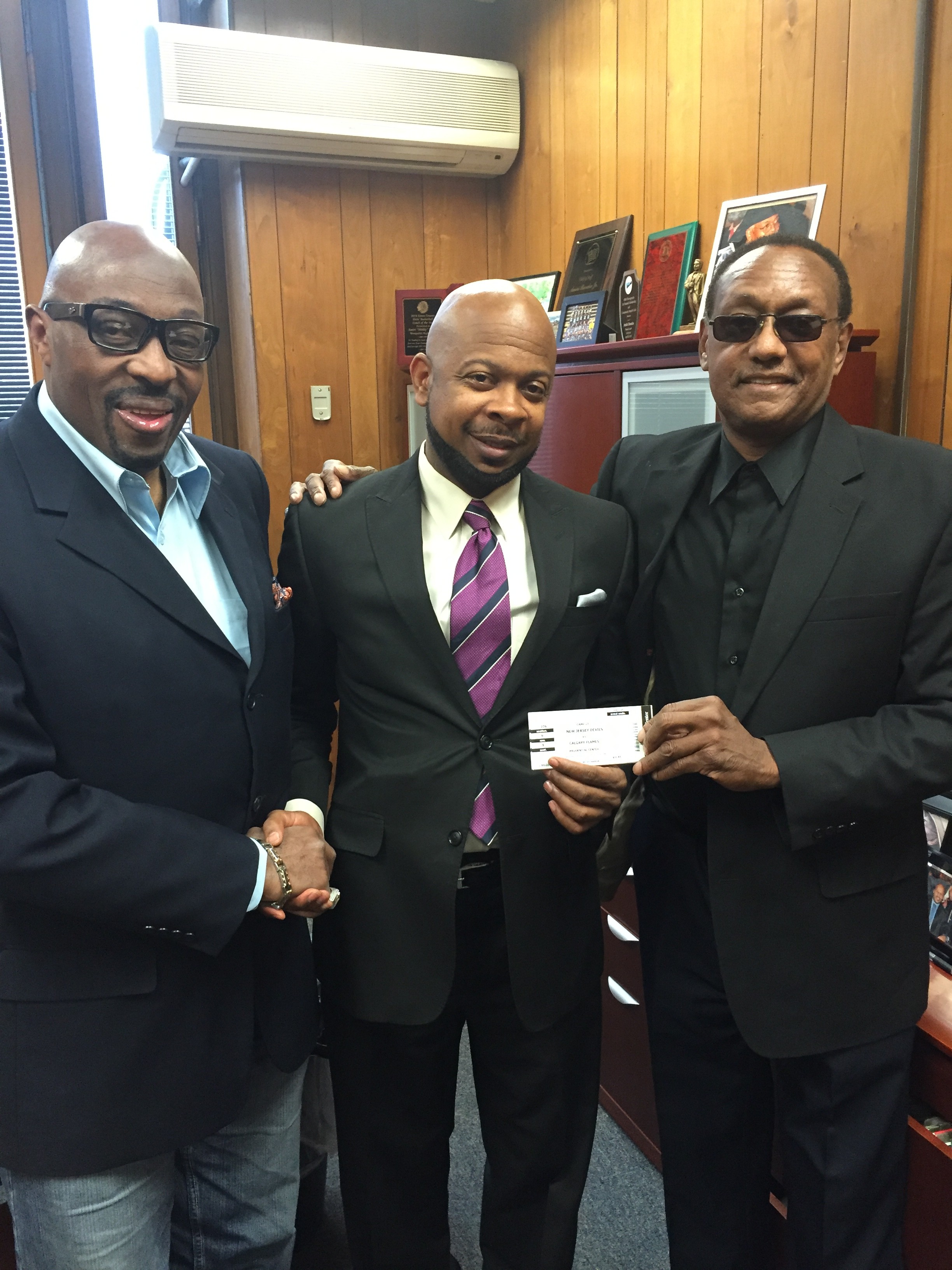 Global Mixed Gender Basketball has committed itself to community service

Newark, New Jersey January 19, 2016-The Worlds First And Original Professional Coed Basketball League Global Mixed Gender Basketball has committed itself to community service. In conjunction with the Mayor of Newark and the city council we have provided 300 NJ Devils tickets to be distributed throughout the city of newark. We also have provided tickets to the recreation department of the city of Caldwell, NJ. As our corporation grows, we want to do what we can for our community, so on January 19th, we are more than happy to sponsor this event. See you at the Prudential Center in Newark, New Jersey!

Global Mixed Gender Basketball (GMGB) is the first and original professional co-ed basketball league, featuring men and women playing together on the same team. In the first quarter there are three women and two men on the court; the second quarter, two women and three men, alternating each quarter.